Dr. Dan Stanzione is the Associate Vice President for Research at The University of Texas (UT) at Austin, since 2018, and Executive Director of the Texas Advanced Computing Center (TACC), since 2014. Dan is a nationally recognized leader in high performance computing.  He is the principal investigator (PI) for several projects including a multimillion-dollar National Science Foundation (NSF) grant to acquire and deploy Frontera, which will be the fastest supercomputer at a U.S. university. Dan is also the PI of TACC's Stampede2 and Wrangler systems—supercomputers for high performance computing and for data-focused applications, respectively. He served for six years as the co-director of CyVerse, a large-scale NSF life sciences cyberinfrastructure, in which TACC is a major partner. In addition, Dan was a co-PI for TACC's Ranger and Lonestar supercomputers, large-scale NSF systems previously deployed at UT Austin. Dan received his bachelor's degree in electrical engineering and his master's degree and doctorate in computer engineering from Clemson University, where he later directed the supercomputing laboratory and served as an assistant research professor of electrical and computer engineering. 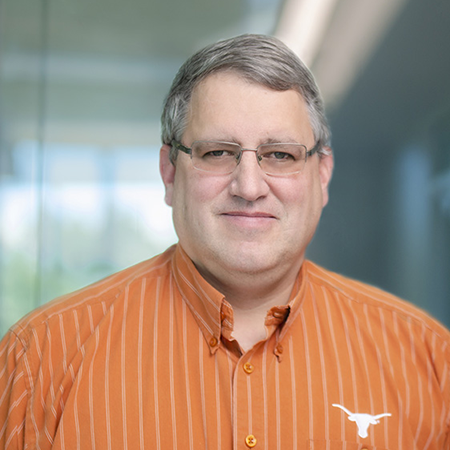