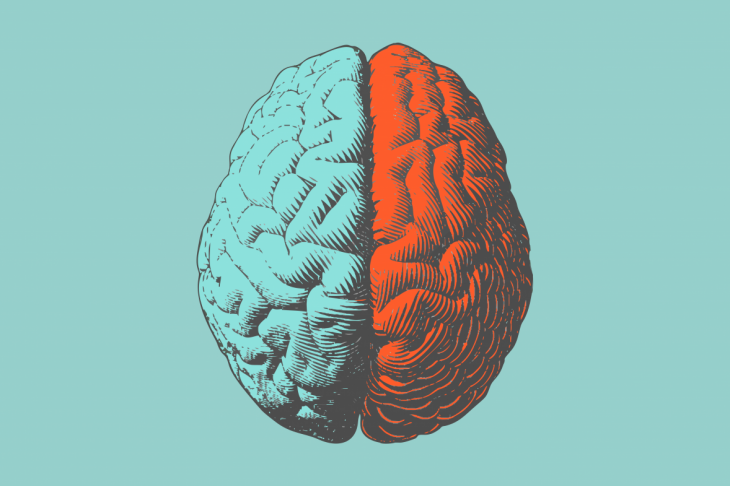 During SESYNC’s most recent virtual seminar, attendees had the chance to learn about the advantages of using a system dynamics approach to solve complex research problems, particularly in relation to developing interventions for neurodevelopmental disorders in children.

Leading this talk was Dr. Devon Payne-Sturges, an Associate Professor in the University of Maryland’s School of Public Health. Dr. Payne-Sturges began by describing the typical approach used to solve problems—examine one aspect at a time, close up, to make the issue at hand seem more manageable. While common, this approach can cause individuals to lose sight of how one piece of the problem connects back to the larger whole, she said.

This drawback is especially true when it comes to solving complex public health issues, she explained. Using her own research as an example of this complexity, Dr. Payne-Sturges shared how her work with Project TENDR (Targeting Environmental Neuro-Development Risks) is taking an interdisciplinary approach to better understand the connection between toxic environmental chemicals and the development of certain neurodevelopmental disorders (e.g., autism, learning disorders, and intellectual disabilities) in children. This work involves looking not only at how one’s environment contributes to such disorders, but the role of social and psychosocial influences, as well.

While some researchers might be inclined to look at environmental factors (such as pollutants) and social factors (such as socio-economic status) as separate drivers for neurodevelopmental disorders, Dr. Payne-Sturges explained how looking at them together can be even more telling.

In fact, research has shown that social conditions coupled with environmental exposures can make the effects of environmental contaminants worse. In one study she cited, children who had experienced prenatal exposure to polycyclic aromatic hydrocarbons (PAHs), which can be emitted when coal, oil, gas, etc. are burned, and whose families lived below the poverty line had lower working memory and IQ scores than those who had experienced PAH exposure but whose families were above poverty level. This increased risk of neurodevelopmental disorders due to combined environmental and social factors indicates the complexity of finding solutions to this health crisis.

But, Dr. Payne-Sturges proposed that when it comes to addressing cumulative environmental neurodevelopmental risks, taking a system dynamics approach could be helpful for developing interventions.

System dynamics, as defined by George P. Richardson is, “the use of informal maps and formal models with computer simulation to uncover and understand endogenous sources of system behavior.” Using system dynamics, Dr. Payne-Sturges said, researchers are able to look at the dynamic relationships of variables at multiple levels and through simultaneous analyses, while also studying the impact of the system’s non-linear behavior as a whole over time.

The result is that system dynamics modeling could produce more robust policy solutions that address the cumulative effects of neurotoxic chemicals and social stressors.

To put this approach to the test, Dr. Payne-Sturges shared her experience from a workshop she led. In the workshop, participants from various disciplinary backgrounds used qualitative system maps and simulation models to depict the interactions between several different social stressors and environmental toxins known to have an effect on children’s brain development. After creating individual causal loop diagrams (CLDs), the participants synthesized their maps to create one CLD, which they then transformed into a stock and flow diagram that could then be used for a quantitative simulation.

From the exercise, Dr. Payne-Sturges said the group was able to identify intervention points to reduce children’s exposure to environmental neurotoxicants and identify the potential outcomes of such interventions. But the system dynamics approach had other benefits, as well, she shared.

She explained that in addition to allowing the integration of multidisciplinary evidence, the system dynamics approach allowed for discussions of racism and its mechanisms for impacting neurodevelopment, and it also facilitated communication with the public about the consequences of health disparities and their multigenerational effects.

Overall, the approach allowed experts from diverse disciplines to analyze the interactions of environmental and social factors within a complex dynamic system, in order to identify interventions that could serve as possible solutions to this ongoing public health issue.

Learn more about this seminar here.