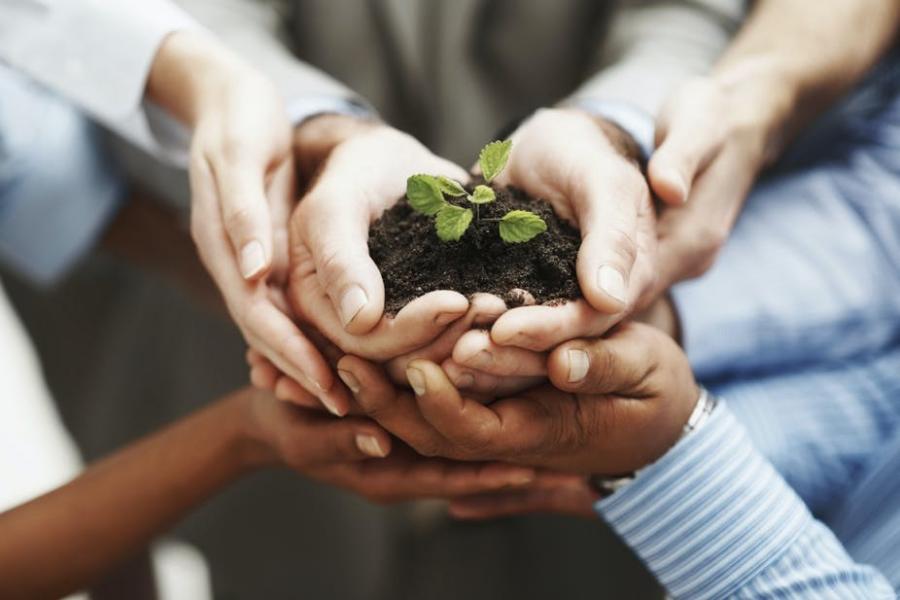 This article originally appeared in The Conversation.

Scientific research often requires sophisticated equipment like radio telescopes or laboratories. This infrastructure is essential for scientific discovery. But another form of infrastructure is now essential too: synthesis centres. These specialise in bringing together experts across academic fields and geographies.

Today, researchers must address complex problems that cut across disciplines, countries and socioeconomic divides. Climate change, infectious diseases, biodiversity loss, and poverty are all problems that cannot be solved by any individual research discipline.

To address this challenge, synthesis centres offer something rare. They dedicate resources, time, and space for highly diverse teams of researchers from multiple disciplines, institutions, and locations to immerse themselves in a complex problem. These teams meet often and bring together diverse knowledge and datasets. Synthesis teams are a powerful way to accelerate scientific discovery and connect these insights to action.

For example, a synthesis team from academia, business and government applied lessons on how shared resources like fisheries and forests cope with change. They used this knowledge to make recommendations to the United Nations on regulating antibiotic use to prevent antibiotic resistance harming people.

A synthesis centre in Africa would massively improve the ability of researchers to understand complex problems like this. This understanding is essential for countries and communities to successfully manage the impact of people on the environment. And the impact of changing environments on people. There would be advantages to setting up the first centre in South Africa given its record in putting together multidisciplinary teams.

A Global Gap in Synthesis Centres

Funding agencies have recognized the strengths and cost effectiveness of synthesis teams for tackling complex social and environmental problems. There are more than a dozen centres internationally—but not one in Africa.

There are also very low numbers of African scholars at international centres. African participants make up 2% of the approximately 2,700 members of the synthesis teams funded by the National Socio-Environmental Synthesis Center in the United States. The result is that valuable African perspectives and research priorities are often overlooked.

Another weakness is that existing centres focus almost exclusively on natural sciences. Only one, the National Socio-Environmental Synthesis Center, includes social scientists. No centre regularly includes humanities scholars in research teams. Yet many of the problems being investigated ultimately affect people.

For example, a synthesis team of public health scientists and marine biologists recently forecast that, due to a decline in fish catches, up to 1.4 billion people—many of them in Africa—won’t be getting enough essential nutrients for healthy pregnancies and childhood development.

What South Africa Can Offer

South Africa is a massively biodiverse country with rich data sets to test links among environmental, social, and economic conditions. The country also has a history of success in acting on socio-environmental research.

One example is the Working for Water programme, which was started in 1995 by then Minister of Water Affairs Kader Asmal. Ecologists used historical data to show that invasive trees were reducing water yields from rivers. Since then, more than a million hectares of invasive plants have been cleared under the programme. And jobs have been created for 20,000 people (52% of them women). The initiative has been recognized globally as an outstanding example of conservation and socioeconomic development.

But combining research teams, data, and policy makers to achieve social and environmental wins in South Africa is often a one-off project—or left to chance. And it is frequently restricted in scope by traditional research settings where experts work in silos. A synthesis centre would change this by convening interdisciplinary teams regularly. This would achieve a diverse and sustained research impact.

A synthesis centre in Africa would broaden participation by African scholars and would enable global socio-environmental challenges to be looked at from an African perspective. It should include humanities scholars, as well as rich local and indigenous knowledge on human and environment interactions. In doing this it would be world leading and generate multiple novel insights.

South Africa’s location and history would shift research questions towards issues of concern in the Global South. For example, a South African synthesis centre should link environmental change to economic inequality and social justice. This would boost existing networks established under the umbrella of BRICS and South-South collaborations.

Synthesis centres may not be as tangible as radio telescopes. But their discoveries have the power to improve both the environment and people’s lives.