Dr. Jonathan (Jon) G. Kramer is the Executive Director of the Hudson River Foundation in New York City and was previously SESYNC’s Director of Interdisciplinary Science, serving in that position from the Center’s opening until March 2021. Prior to his role at SESYNC, Jon served as the Director of the Maryland Sea Grant College program. As a founding leader of SESYNC, Jon developed and applied new approaches to accelerate and enhance actionable interdisciplinary team scholarship. Through his work, he championed new approaches in the use of facilitation, synthesis, and consensus building to help address critical issues at the interface of people, society, and the environment. Over the years, Jon has been invited to give numerous presentations at universities, conferences, and workshops to share and promote these approaches. He also founded SESYNC’s graduate student program and is co-leading an intensive, multi-year study on the effectiveness of this program. In addition, he co-leads a project supported by the Gordon and Betty Moore Foundation's Marine Conservation Initiative on evaluating the effectiveness of ocean planning in delivering socio-ecological benefits. In his previous work, Jon contributed substantially to the development of scientific infrastructure to support ecosystem-based fisheries management in the Chesapeake Bay and he contributed to a synthesis of historical data relevant to the suitability of dredged materials from the Baltimore Harbor for innovative reuse options. Jon continues to be engaged in efforts that foster organizational development and strategic planning and management to strengthen science-based organizations. Jon received a BS from the University of Massachusetts, an MS from the State University of New York at Stony Brook, and his PhD from the University of Maryland. He conducted his doctoral research at the University of Maryland Center for Environmental Sciences, where he studied the physiology and molecular biology of marine cyanobacteria. 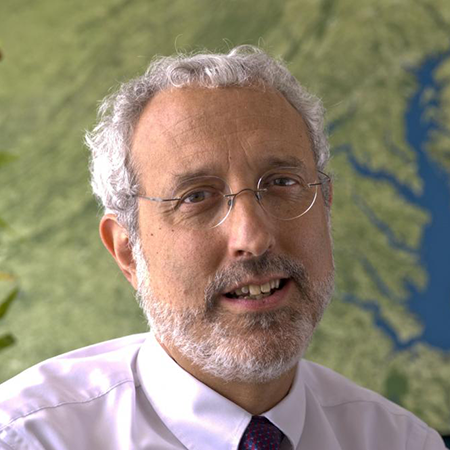